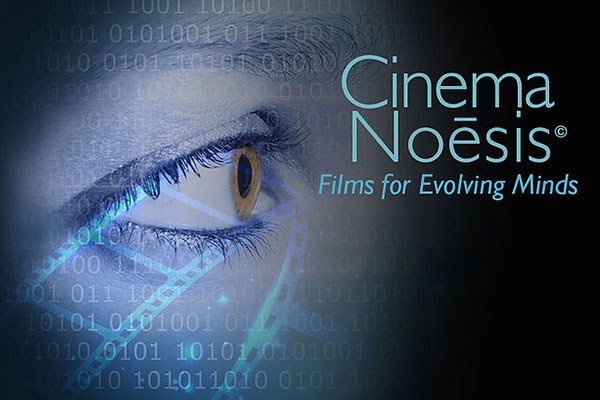 We often associate “personal transformation” with images of psychological and spiritual breakthroughs achieved in meditation or on extended retreat. But in the gritty world of poverty, crime, and substance abuse, its meaning is much more basic – a literal struggle between life and death. Beyond the Wall chronicles the efforts of inmate-turned-counselor Louie Diaz in Lowell, Massachusetts, as he throws lifelines to a handful of men recently released from jail. Their lives have been hard, they’ve made mistakes, and jail time did little to help them. When they get out, they return to the same situations they left with no handbook on how to survive. As Diaz keeps reminding them, “If you continue doing what you’ve always done, you’ll continue getting what you’ve always gotten.” Their intentions to change are earnest but the cycles run deep – childhood traumas, family dramas, lack of work, and the tenaciousness of addiction conspire against them. Most are articulate, introspective, and frustrated. Some break through; some do not. Nine million people are released from jail each year, and most end up back in. The film and its accompanying campaign, “After Incarceration, There’s Life,” aim to change that reality. From the creators of The Dhamma Brothers, about the introduction of Vipassana meditation in a maximum security Georgia prison.

Cinema Noēsis
Dedicated to film reviews of new and recent movies that will expand your heart-mind and push the boundaries of what you think you know. These films represent the leading edge of an emerging genre, “transformational movies”: festival-quality and festival-winning films, both theatrical and independent, that will change the way you see yourself or the world around you.

Your ticket for the: Cinema Noēsis Film Review