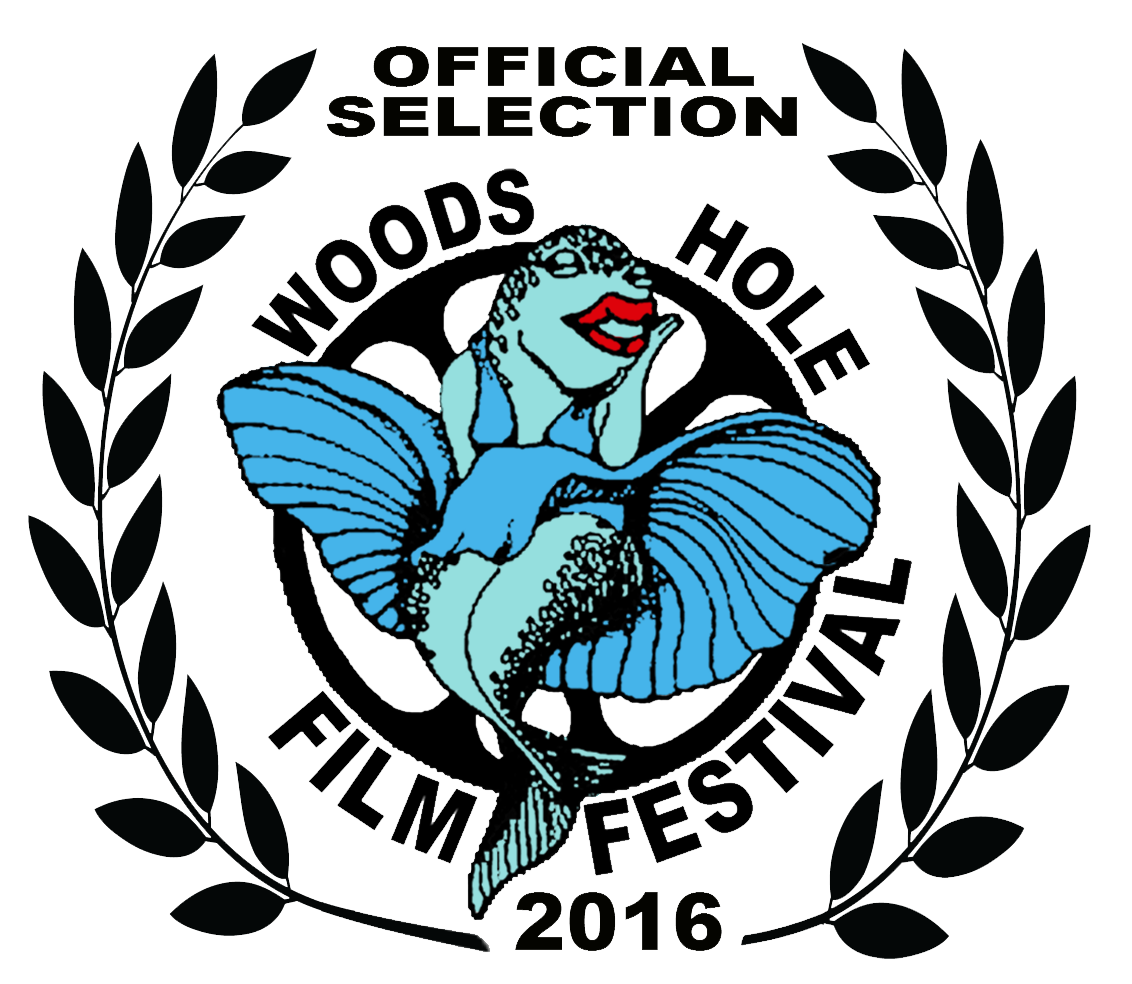 Beyond the Wall is an official selection for the Woods Hole Film Festival.

Building on the success of The Dhamma Brothers, a documentary film about an innovative treatment program for prisoners which has been translated into over 30 languages and seen around the world in every possible form of film distribution, Northern Light Productions and Jenny Phillips are teaming up to tackle the challenging issue of reentry in Massachusetts through another feature-length documentary film project that has been over two years in the making. The film will be a stand-alone documentary as well as part of an international documentary television series which compares the issues of reentry in countries around the world.

Make sure to copy Registration number after successful submission.

Thank you for payment.

Your ticket for the: Woods Hole Film Festival