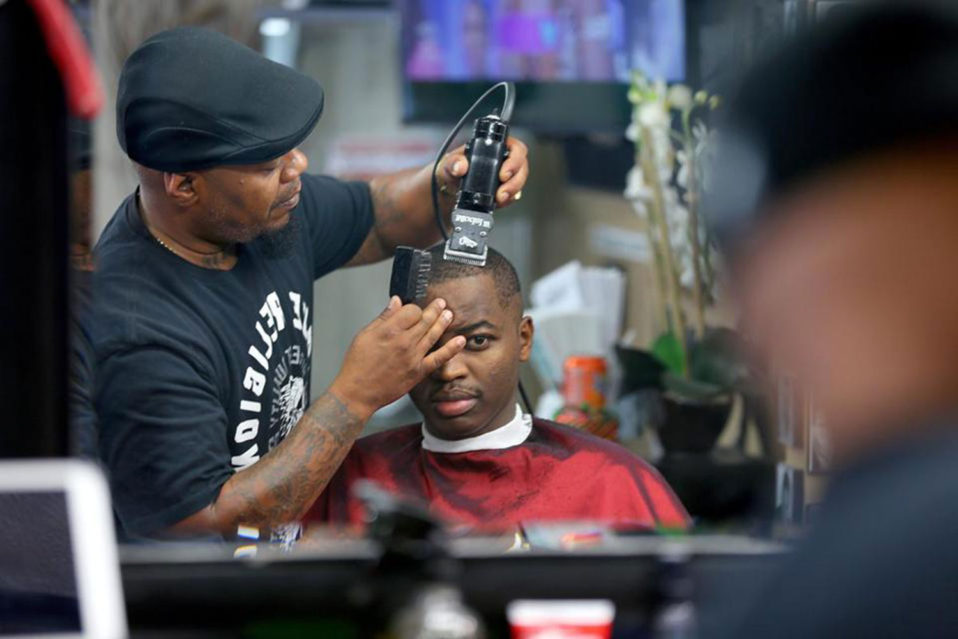 Beyond the Wall follows five formerly incarcerated men who are attempting to rebuild their lives on the outside with little support from our criminal justice system. One of these men, Billy Cabrera, is a former drug addict and prisoner. Billy had a dream of becoming a Master Barber and opening his own barbershop once released from prison. With the the help of his recovery network, his dream came true: Billy now runs “Billy’s Barbershop” in Lowell, MA, where he offers free haircuts, cups of coffee and a resource center for returning citizens. It has become a vital link in the chain of reentry support in the area, and even the local prisons and jails send returning citizens there. 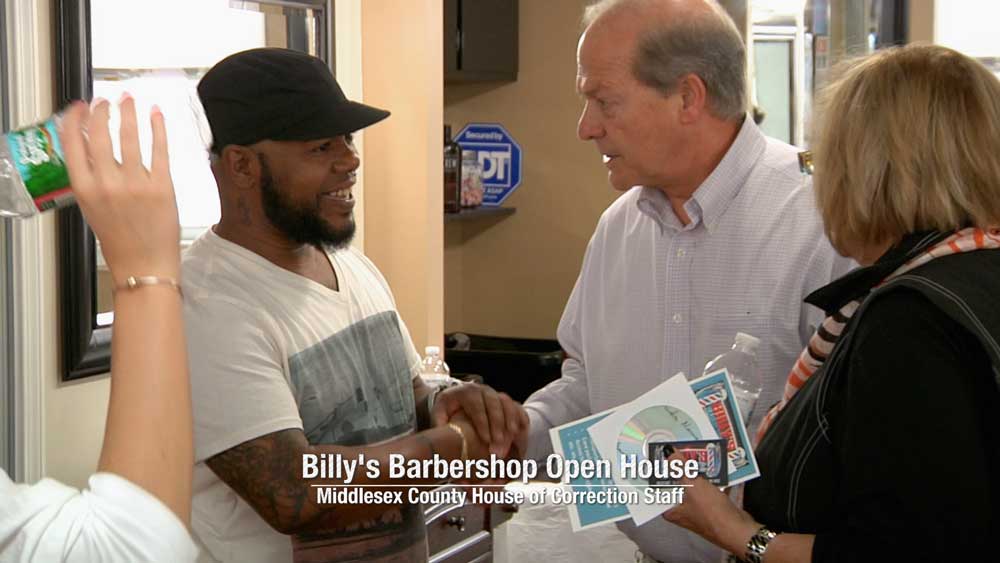 When Billy was first released from prison, one tremendous barrier he faced as a formerly incarcerated father was keeping up with his child support. He received many notifications from the Child Support Division of the Massachusetts Department of Revenue that were intended provided support — written in jargon that was difficult to understand — especially at a time when Billy felt overwhelmed by the transition back into society after incarceration. Billy felt intimidated and avoided working with the DOR at any cost.

Eventually, Billy found the courage to meet with John Fowler, who graciously helped Billy translate these child support notifications. This was the start of a close working relationship that led Billy and John to work together to educate returning citizens with child support issues about how to work with the DOR.

Last month the Massachusetts Department of Revenue/Child Support Division in Boston hosted a screening of Beyond the Wall, attended by John Fowler and front-line DOR staff members including Commissioner Mike Heffernan and Deputy Commissioner Michele Cristello. After the screening Billy had a chance to speak to the Child Support Division that once sent him these intimidating notifications. 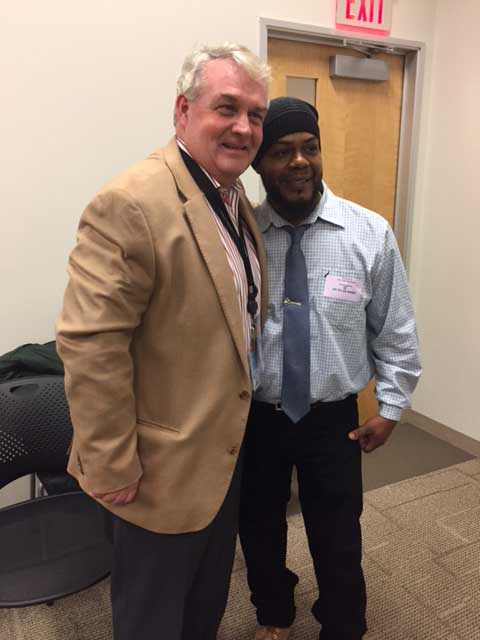 Billy spoke with conviction as he informed the Department of Revenue staff that the formerly incarcerated are vulnerable and terrified when they reenter society, and will run and hide from those whom they fear might threaten their freedom. He explained that “as a Father I found myself in the grip of addiction. Because of that, I neglected many of my obligations like keeping up with my child support. I found myself crippled with fear and shame. The DOR sent me many letters in an effort to resolve my issues, but it was a language that I didn’t understand. I felt intimidated. With that thought I ran and ran.”

Billy finally made the call to John Fowler. “I found the courage to call and to meet John, and he translated the language with so much understanding. We then started working together to resolve my matters and in a short time I was back on track. Today I find myself working real close with John in an effort to help others.”

Billy’s story is an example of what a successful transition back into society can look like. He not only confronted his fears, but uses his experience to now passionately educate others about the many barriers that exist after incarceration.

Your ticket for the: From Facing Fears to Master Barber: Billy’s Story