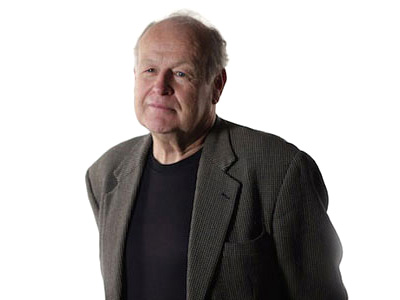 Bestor is an award-winning Director, Producer and Cinematographer. Since founding Northern Light Productions in 1982, he’s directed innumerable media elements for museum installations, documentaries for broadcast, and multi-screen presentations. Many of his projects include media produced for nationally recognized museums including the National World War II Museum, Ford’s Theatre for Education & Leadership, and the National September 11 Memorial and Museum. Bestor’s produced work for federal and state institutions such as the National Park Service, the U.S. Fish and Wildlife Service, the U.S. Forest Service, Massachusetts Division of Marine Fisheries, and the Commonwealth of Massachusetts. As an acclaimed independent filmmaker, Bestor’s documentaries have premiered at festivals including Sundance Film Festival, AFI’s Silverdocs Film Festival, and the Independent Film Festival of Boston and been broadcast on PBS, Discovery Channel, Sundance Channel, and more. Prior to his filmmaking career, Bestor served in the Vietnam War as an engineer in the U.S. Marine Corps.

Your ticket for the: Bestor Cram