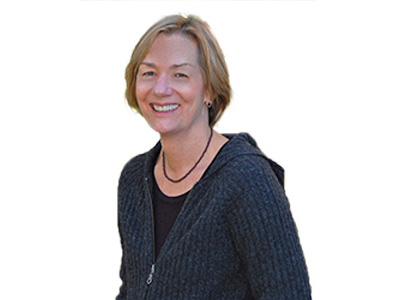 Jenny Phillips is a cultural anthropologist, filmmaker, writer and psychiatric nurse. She has a psychotherapy practice in Concord, MA, specializing in crisis intervention, family and marriage therapy, behavioral medicine, and mindfulness training. In 2002, working with the Alabama DOC, Jenny successfully brought a Vipassana meditation program inside a maximum-security prison in Alabama. In 2008, Phillips produced and directed a documentary film, The Dhamma Brothers, with a national theatrical release and national broadcast on public television. Jenny is producer/director of Beyond the Wall.

It is with a heavy heart that we let you know that Jenny Phillips, the Director behind Beyond the Wall and The Dhamma Brothers passed away recently. She was an inspiration to many. Those closest to her intend to keep her legacy alive and vibrant by continuing the amazing work that Jenny started in the criminal justice community — which was her passion.

Read about Jenny Phillips at the Boston Globe

If you’d like to send a message to her family, you may do so here: impact@beyondthewallfilm.com.

If you would like to make a donation in Jenny’s honor to the Freedom Behind Bars Foundation, donate here.

Your ticket for the: Jenny Phillips